Another fresh Fall semester at my university brings the busy buzz of construction equipment, bright cool mornings which tinge the trees, and loads of first-year college students, nurturing varying degrees of desire for taking Introduction to Christian Theology. 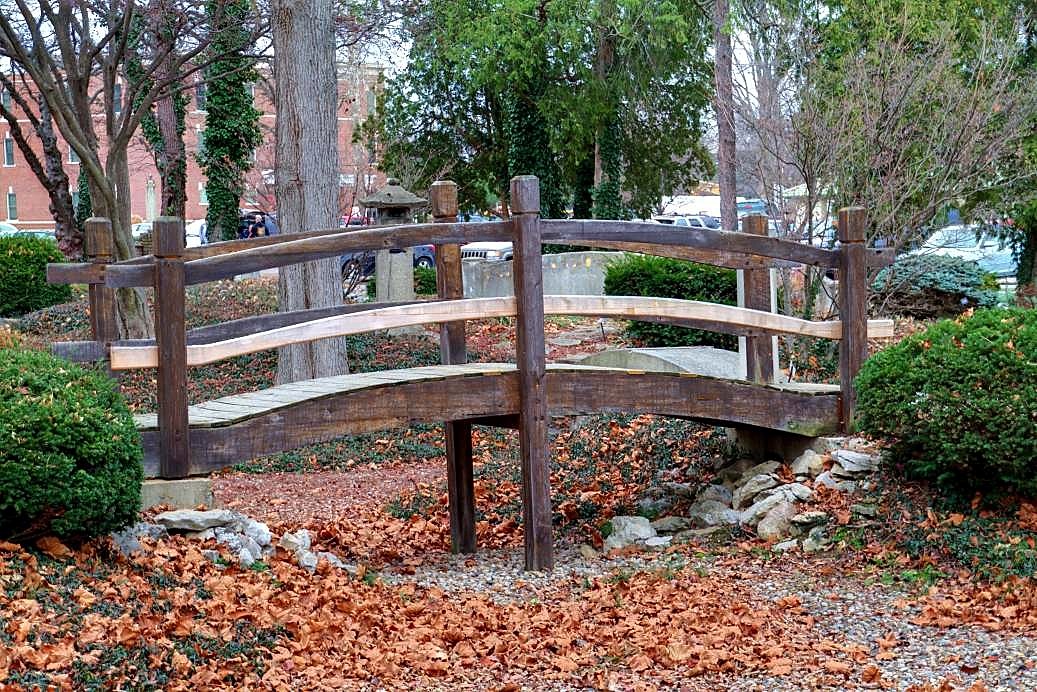 Within the first weeks of my Intro to Theology course, we do a comparative reading of Genesis 1 and 2.  Each year, I delight in the dawning recognition—which I remember in myself so well in my own first-year theology classroom experience—that two creation accounts exist, side-by-side.

Students tend to notice similar trends from year to year—the difference in the order of creation, the “orderliness” of the Priestly account in Genesis 1, and the somewhat “random details” which show up in Genesis 2’s Jahwist account.  They notice the difference in how God/Lord God is named, and how the humans first appear.  We discuss how the two separate accounts have something to teach us not only about God, but about theological anthropology—about how humans relate with God and each other.

This year, one of my sections was particularly interested in the power of God’s speech in Genesis 1:  God speaks and something happens.  Most of us have heard this pattern so frequently, we hear it as a well-worn song:

Then God said: Let there be light, and there was light. God saw that the light was good. God then separated the light from the darkness.  God called the light “day,” and the darkness he called “night.” Evening came, and morning followed—the first day. (Genesis 1: 3-5, NABRE). 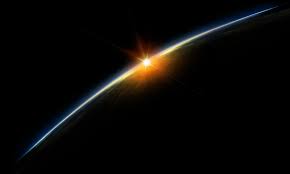 In the midst of this conversation about God’s speech, however, one student pointed out something new to me—something that spoke so loudly I saw a new thing springing forth.  The student observed: “God stops after each creation, and says that it’s good.  Maybe God is trying to model something for us.  Maybe we should also pause after we do something, and take time to admire it, and think of it as good.”

My immediate thought: what perfectionist ever stopped after completing a task and actually acknowledged what he or she did was GOOD?  EVER?

All of us in class were struck by the student’s observation—in part because I think we’re used to hearing the “song” of Genesis 1 harp on the beauty and goodness of creation—itself an important claim, particularly in the midst of suffering, destruction, and evil.  Attending to the process through which God created, however, in taking time and space to acknowledge this goodness, changes the focus.  In order to claim something is good, including ourselves, we need space, quiet, time, and opportunity for reflection.  To do so demands that we take a certain amount of freedom in releasing ourselves from the spinning wheel of endless tasks.  We are asked to be still, and be grateful that something we did, or said, or made…was good.  What a simple way to model what God might ask…and what a difficult thing for so many of us (including me) to do.

It is always a gift to be broken out of our well-trodden assumptions about a text, or well-established habits of never being satisfied with work we have accomplished.  The next challenge will be to see if I can pause for a moment, or many moments, within a day, and remember that God calls us to remember “it is good.”