My husband left today for yet one more summer conference.  Between the both of us, we have attended, presented, or planned four academic conferences and workshops this summer…which may be about three too many!  While I am always grateful for the professional experience and knowledge I gain at these conferences, and for an opportunity to visit with dear friends, conferences are also, simply, tiring.  And, while conference conversations during sessions

or over coffee can be invigorating and inspiring, they can also be powerful avenues which cause us to feel self-conscious, inadequate, or under-appreciated.  Particularly at academically-oriented conferences, I can think of no worse idea than throwing hundreds of introverts in a schmancy conference hotel and asking them to socialize!

One conference in particular this summer (at which my husband was unable to join me), gave me much food for existential thought.  My usual comrades were absent for one reason or another, and I found myself, very frequently, alone.  Being alone can be awkward enough, but it is even worse to be hungry and alone!  As mealtimes approached, groups readily formed around me, and old friends and colleagues went off, happily, to feast and to celebrate renewed friendships.  Meanwhile, I found myself eating most breakfasts, lunches, and dinners, on my own (I’m an introvert, too, so don’t bother asking why I didn’t go up to semi-strangers and ask to join them!).  Even though I was surrounded by a community of well-meaning people, It seems that I was doomed to be eating—a necessary, life-giving activity—alone.

I know our experience of Eucharistic eating can often be this way—perhaps particularly for young adults who’ve first left college communities, or families who’ve entered a new parish after a job change or move.  Our parishes are a community of seemingly, friendly, like-minded people, yet so many of us eat at the Eucharistic table—alone.

I began to wonder how much I acted like one of my conference colleagues on a Sunday morning, recognizing old friends, but ignoring the newcomers sitting in the pews.  How much am I neglecting the stranger, allowing her to come to the feast of the Eucharist by herself?  How much am I ignoring the new family while I happily celebrate reuniting with friends from choir?

In the end, my eating alone at this summer conference had one bright note.  As I was pondering my situation at my first early-morning breakfast, one of the cooks came out of the kitchen with a tray of freshly baked muffins.  He was an older gentleman and, when he saw me, he stopped, paused, and asked, “Do you want a fresh muffin?  They’re just 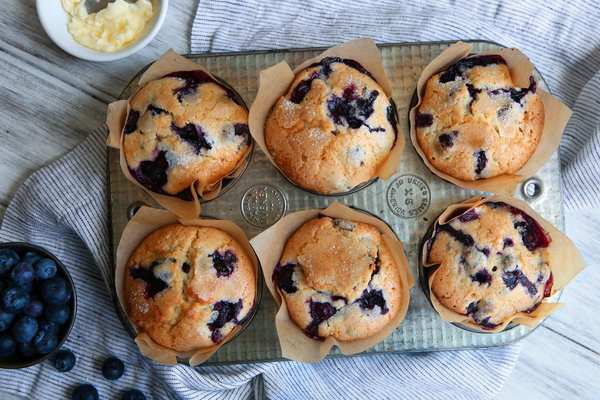 out of the oven!”  I looked skeptical and said, “I didn’t pay for that.”  He shrugged his shoulders and said, “It’s on the house!”  That morning, and for the next two days, I enjoyed not only my solitary breakfast, but a moment of community—when an elderly cook offered me a muffin, and invited me to eat without cost (Isaiah 55:1).

Interestingly, it was someone, seemingly on the margins, who helped me to consider how I might be marginalizing others—or how I might invite others to eat well, and delight in rich fare (Isaiah 55:2).